It’s official, or at least will be once I’ve passed the drug and background screens: I am soon to be employed by Maine Medical Partners, Women’s Health, in the gynecologic oncology department. It’s a kind of position I’ve never held before, and I think it will be challenging and varied enough to keep me engaged for some time. It’s a small practice, but a busy one, as it houses the only specialists in this field in all of Maine and New Hampshire. I’m anxious to get started, but have to wait for the next open orientation, which isn’t for nearly three weeks. One of the most exciting things about this is that I’ll have “real” health insurance again, and can afford to see Richard. I don’t know that I’ll go weekly to start, though I will once I’ve gotten into the swing of things with work and Joshua’s back on track and I’m ready to start EMDR in earnest.

Speaking of Joshua, he and I have had more struggles these first couple of months of high school than ever. The new school year for him means a much more demanding schedule and heavier workload, plus he’s without a BHP right now, so his afternoons are spent in the community doing his own thing; getting him down to business when I get home is a challenge. We’re also running into a lot of “typical teen boy” stuff that I’d not had to worry about with him before the high school bug bit. I was journaling the other night and reminded myself that part of my goal for him was for him to have a chance at being a normal kid, acting appropriately for his age, socializing with his peers, and living as stigma-free a life as is possible, given his challenges and our unique situation. Well, I got what I wanted, and now I get to raise a typical teenage boy. I wouldn’t trade him for the monosyllabic loner XBox addict he was a year and a half ago, though, so it’s just time to bust out the disciplinarian side I’m sure I’ve got kicking around in here somewhere.

Life in general is just cruising right along; those have been the only big changes for us since summer, really. The weather has been blessedly mild, and I’ve gone on adventures and spent time in great company and done a ton of cooking and baking, all of which has made for a very pleasant Fall thus far. I’m looking forward to more of all of the above, and am excited to see what this new journey offers besides a better paycheck than I’ve seen in over two years and great employee benefits. But even if that’s all it is to start, I’ll take it. 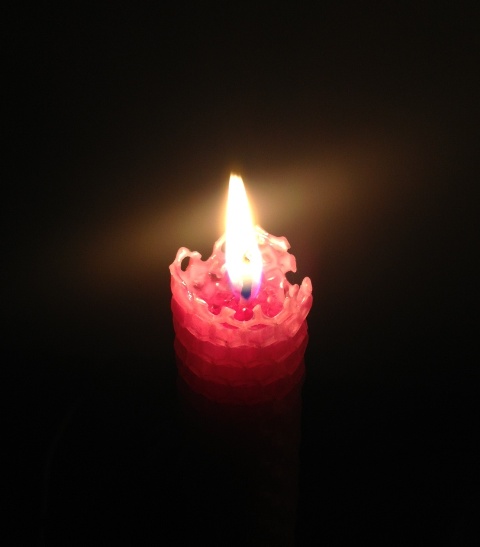