I hate having my picture taken. I loathe it. I despise nearly every photo of me (except for some reason, I almost always take a decent picture with my butch big brother, Roy; it’s like magic). So the photo shoot this past weekend was a little nerve-wracking in addition to being lots of good things. Mostly, though, the good things won out, and I found beauty in Erin’s photography, and maybe even a little in the subject. That’s kind of a big deal. It was also interesting watching Erika look through the photos; as I told her, the fact that she’s a photographer, and is not me, makes her perspective quite different. There are marked differences between this Erin’s photos and Erin O’Neill’s (she photographed me for her Proper Sorrows series just days before I moved home from San Francisco), and I’m curious to see how Erika’s compare. She’s asked to photograph me for her gender project, and, after not a small amount of evasiveness and noncommittal mumbling, I’ve agreed. I figure I can either relent and at least be certain I’m mentally prepared (aka, full makeup and appropriate wardrobe), or she’ll be sneaky about it and I’ll have no say whatsoever. I choose a modicum of control :)

So, here is a selection of pictures from last weekend; I did enjoy the time with Erin immensely, and it’s always fun to have a reason to get all dolled up. Have a lovely weekend, all! 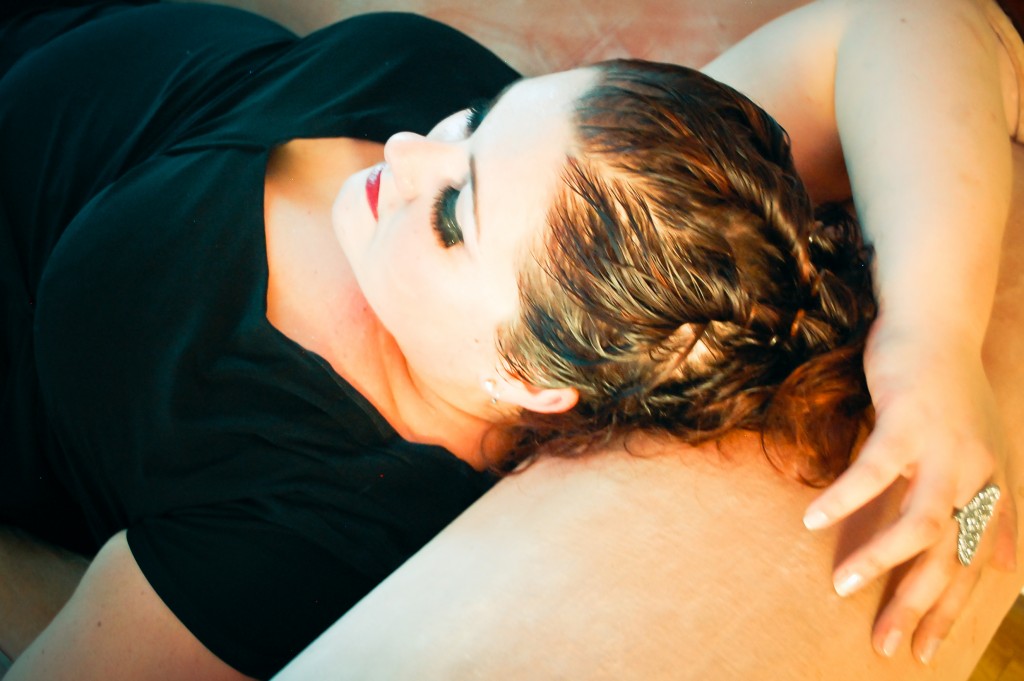