It sometimes feels like years and sometimes like mere weeks since Melissa and I did our letting go at Kettle Cove. Richard recommended that we revisit my writing from January and see if, despite them not being nearly as prominent a focus as I’d intended to start, I’ve made progress in those areas through the work I’ve been doing all along.

This year has been something else entirely from every year I’ve lived before, and in so many wonderful ways; one of the most obvious reasons to me is that I am not doing the same things over and over and hoping for different results from the people around me. I have made some incredibly hard choices, some devastating mistakes, and some brave decisions. I have drawn lines, doubted myself, and been rewarded when I muddle through tough times without knowing what to expect on the other side. While I am nowhere near the end of this journey toward emotional, mental, physical, and spiritual health and well-being, I am a changed woman, and I am grateful for everyone and everything that has helped me along the way so far.

Writing here hasn’t been happening much, and while I can try to tell myself it’s for a handful of reasons, it really comes down to one. And last night I was asked about it, and confronted with the knowledge that I have been hovering at a plateau in my progress around one area of my life. I am still allowing fears, expectations, and resentment to color my actions and inform my decision to write, or not write, here. But the reasons are no longer valid. My understanding of the situation, my emotional investment, and my hopes have all shifted over the last couple of months, and I think I’m ready to say that out loud and not only whisper it to myself in the night, afraid to make it a reality. It is a healthy, sustainable, forward-moving reality, one in which I am master of my domain, able to speak my Truth without fear and to surround myself with people who strive to do the same. One in which I can begin to unlearn some of the behaviors and beliefs of myself that were cultivated in the unhealthy relationships I’ve opted not to continue.

I’ve learned a very powerful, ridiculously simple, and brutally painful lesson since last fall: it is impossible for your heart to heal while you’re still exposing it to the wounding agent. My behavior was like picking the fresh skin off a burn each time a scab began to form, reopening the wound and making it that much more likely to leave a scar. An argument could be made that calluses are also the result of repeated trauma to a body part and can be useful, but in either case, you’re left with hard, deadened, unfeeling skin… Protected from the pain caused by the contact that created it in the first place, but unable to feel anything else, either. I don’t want that for my heart.

So, moving forward, I am going to try to…. do just that. Move forward. No more holding pattern, no more “That’s good enough.” It isn’t good enough until I am doing what feels natural and being my authentic self in all walks of my life. Until there is nowhere, physical or virtual, I cannot visit comfortably. Until I stop trying to figure out everyone but me. 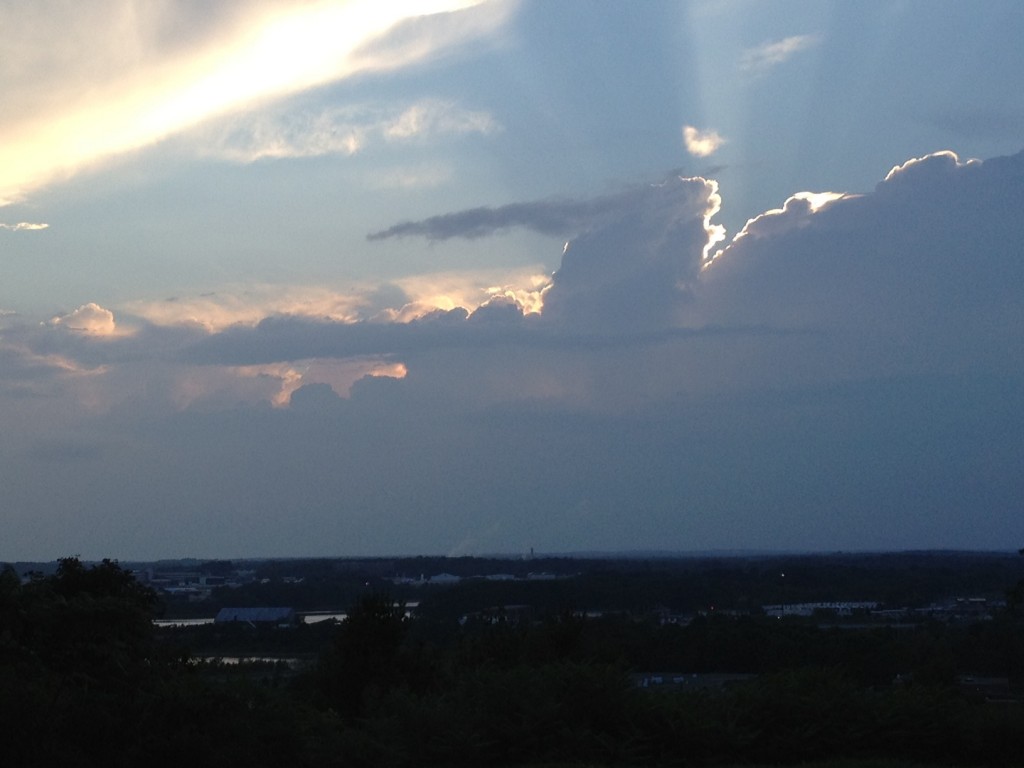